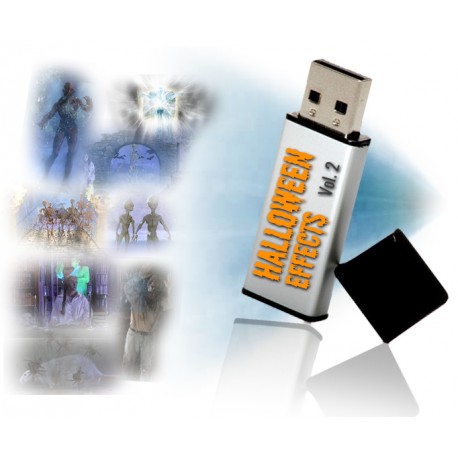 13 Visual Effects which will play in the Pro-FX Video Projector, and any Media Player or Projector capable of HD MP4 playback

This product is no longer in stock